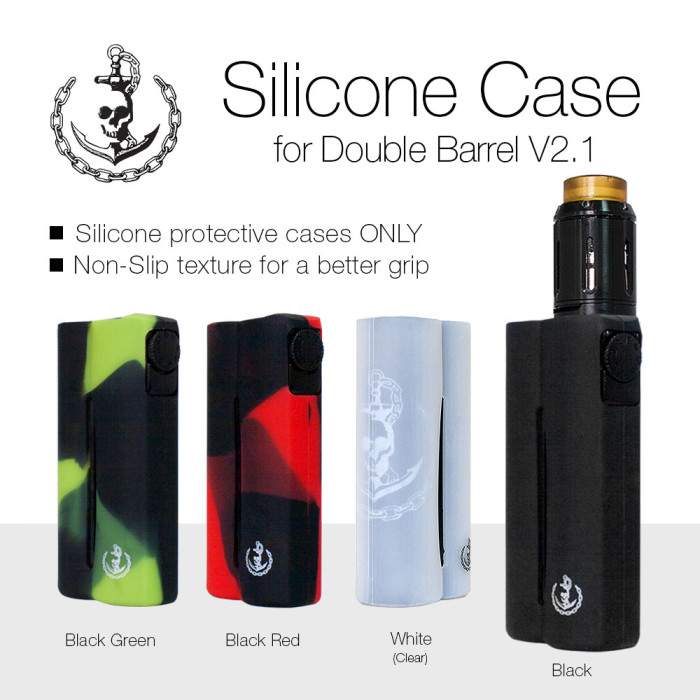 Squid Industries was formed by a United States Navy Veteran who served in theater of combat during Operation Iraqi Freedom. After overcoming personal struggles with homelessness and substance abuse, he found the best way to live healthy was to give back by helping other struggling Veterans. He attained his BA in psychology, worked as a counselor to Vets for 5 years, and founded a nonprofit that was successful in changing a number of veterans’ lives. During his work with vets, he fell in love with another community…the Vape community. He taught himself to hand craft beautiful box mods, around which he built a community that believes in living healthy, supporting our returning veterans, and treating each other with kindness and respect. With the support of like-minded people, he invested in businesses that have a positive impact on veterans and vapers alike.